About me, Daniel Dickinson 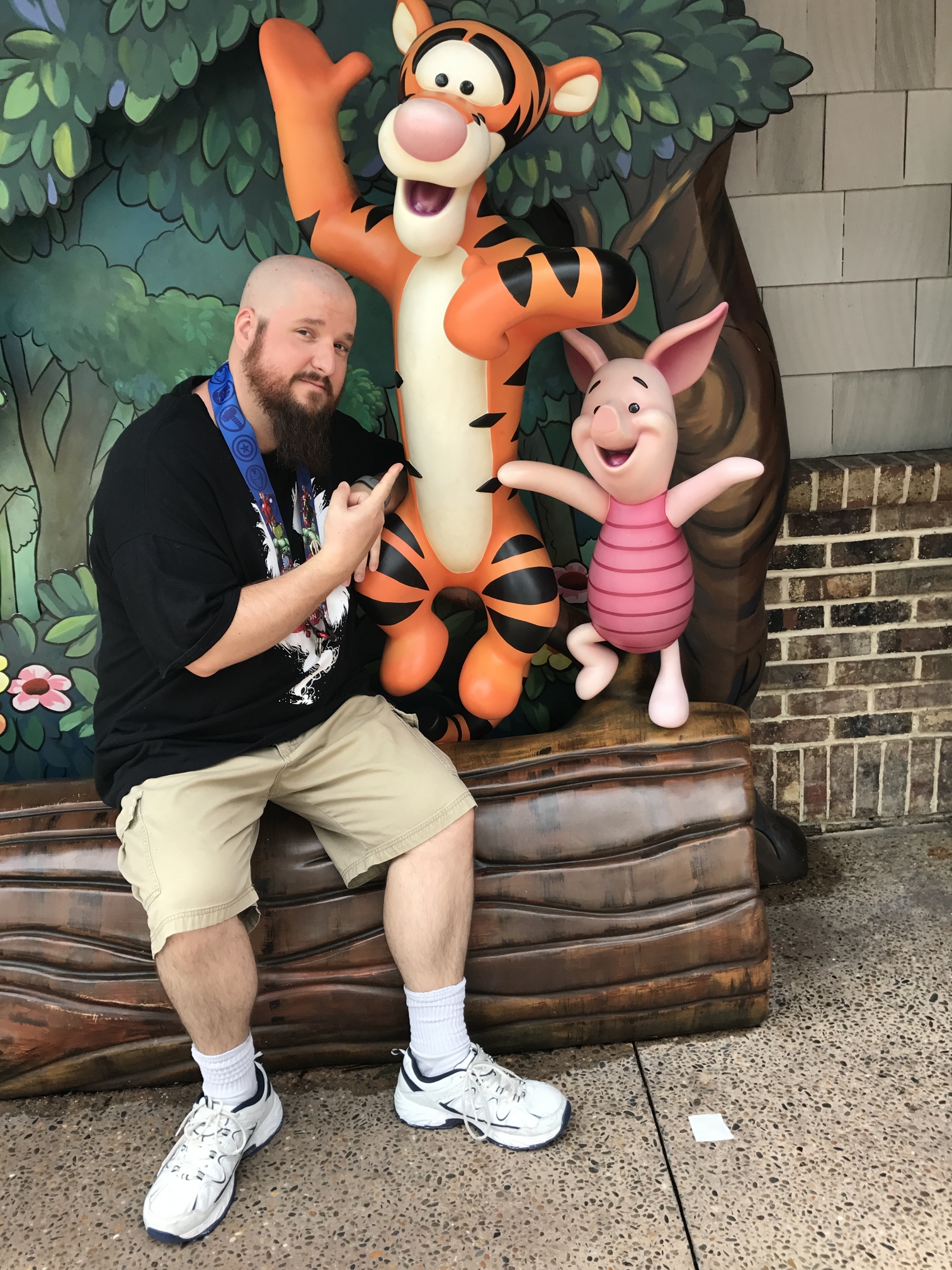 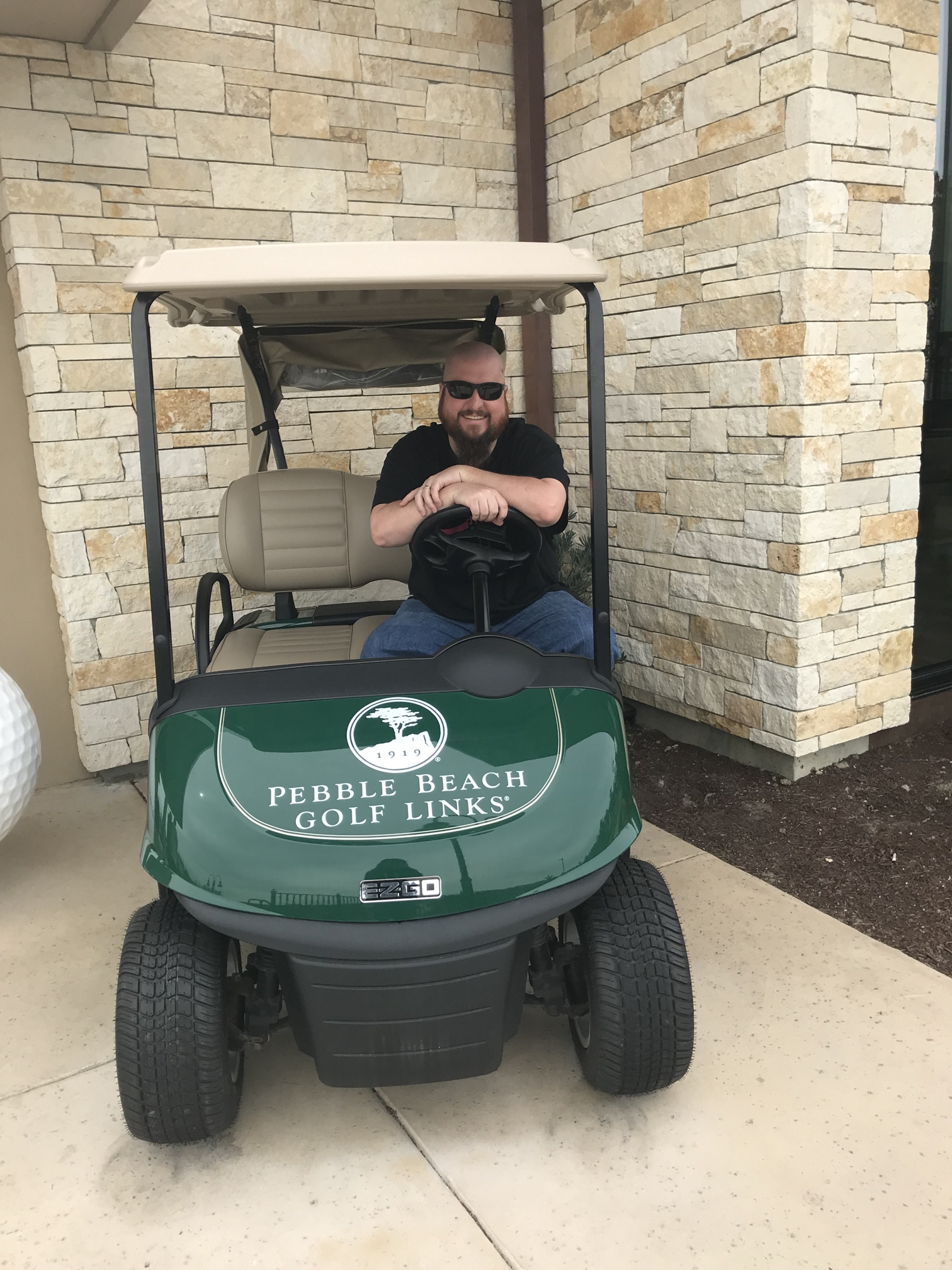 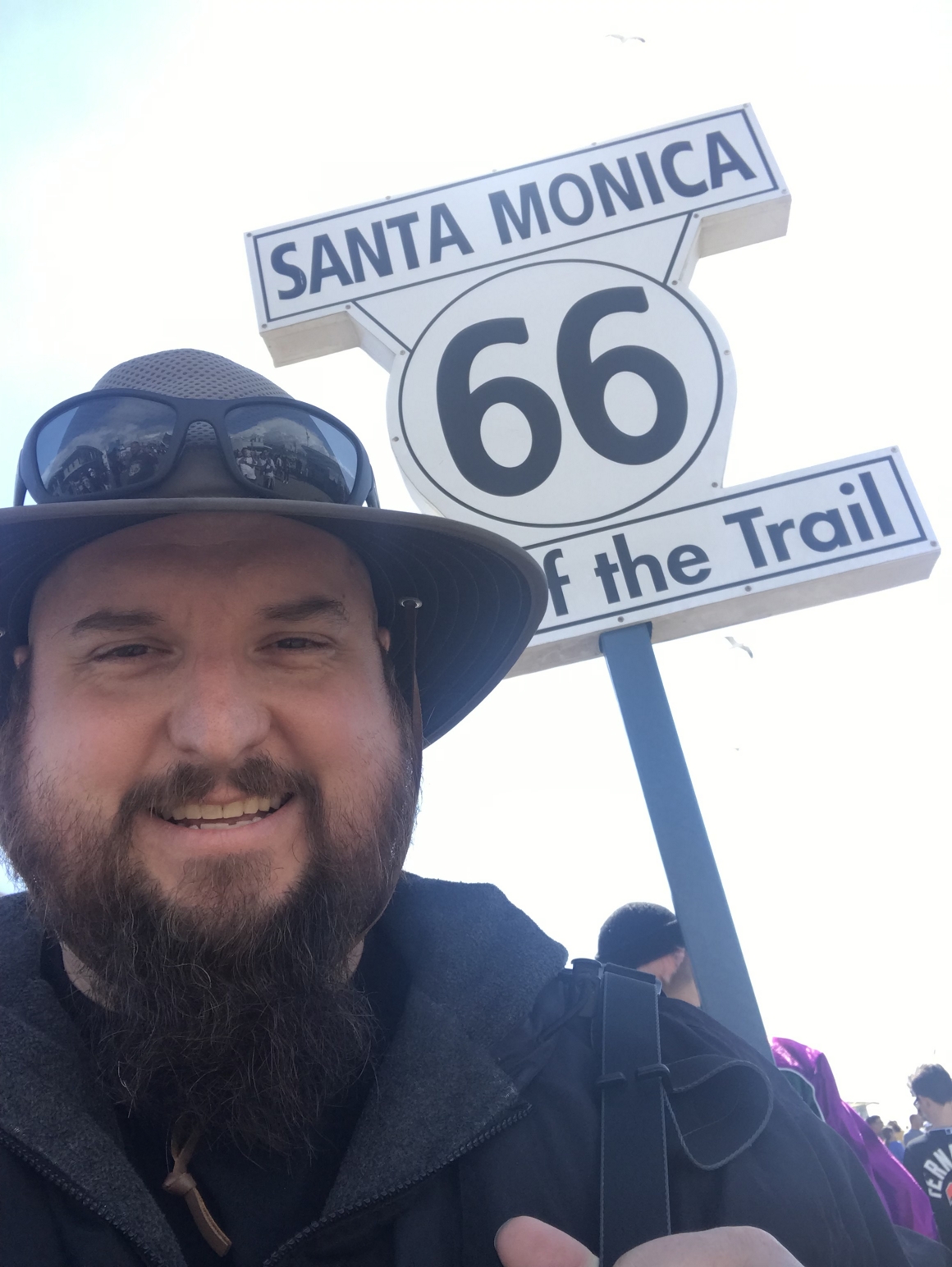 I was born the great state of Arizona. I grew up in Arizona and New Mexico, and then eventually settled the state where I began, and I still live there today. I started writing when I was eight or so. At 10 or 11, I developed my first world, filled with elves, dwarves, and magic. It was short and not particularly good. Eventually, that first world was accidentally deleted. It was also around this time that I was introduced to 2nd Edition Dungeons and Dragons, a game I wouldn't actually get to play until I was into my adulthood. It fueled my interest in fantasy worlds even after that first attempt at world building was gone. The next big turn in my writing came when I was in my early teens. I woke up from a dream. A sword had materialized there, and I wanted to draw out. That night I had made a poster size sketch of the blade and began to build a story around it. This coincided with the explosive growth of the internet. I went from a BBS, or bulletin board system, to AOL, and eventually landed in the ImagiNation Network, part of Sierra Online. I met some wonderful people there who broadened my imagination and experiences. These experiences all landed on the page, or I should say on disk.

I also developed an interest in producing comic art. With practice, my skill in drawing continued to get better. I thought for sure I'd end up in comics. By then, the adventure bug was ignited as well. I had been to Ireland, and several Caribbean islands. These things combined with my adventures in the fantasy world in the ImagiNation Network led to creating a band of heroic adventures that eventually became a big part of Xonthian, the world I was developing.

The next big leap occurred when I met a wonderful woman named Kathy. We got married and had a beautiful baby girl together. After that, the rest was history. But was it? It was really a beginning, and the greatest adventure was being with them. We traveled. I learned photography, and my art skills went digital.

Then, finally, I became a published author and could share the creation of years. The world I had been working on since I was a young man bloomed into a world full of expansive, inclusive, and deep roots. It was full of life, history, magic, and death. My goal is to have the world grow further, and to share the adventures of those who live in Xonthian with my readers.

Copyright © 2020 by Daniel Dickinson. All rights reserved. This Website or any portion thereof may not be reproduced or used in any manner whatsoever without the express written permission of Daniel Dickinson or the Copy Right holders. All works listed on this website are Copyright © by their respective holders. For information on our Privacy Policies, please click here.